World Graphics was published by Kimberly-Clark. It was designed and printed by Sequoia Press, Michigan. The art director and editor: William R. Stone.

‘This second issue of WORLD GRAPHICS is purposely restricted to a sampling of the output of a small group of people. Evident in it all is a wide range of design agility, from the classic conservative to the completely abstract. It is the product of the total European culture, expressed through French media. The French typefoundries OLIVE and DEBERNY & PEIGNOT issued almost all the pieces shown, in the normal way of promotion. The designers are Roger
Excoffon for Fonderie Olive; Remy Peignot and Adrien Frutiger for Deberny & Peignot. Excoffon and Frutiger are both freelance designers operating in many graphic areas, as well as devoting a good deal of their time to designing type and preparing foundry promotion.
Most noticeable in this material is the daring use of the design elements and the verve built into even the most conservative of the work. Somehow, the brutal and the stark are demolished by the brilliant show of humanity.
Even the transplanted Swiss, Adrian Frutiger, is affected and happy combination of discipline and sparkle. French graphics, the result is a the remarkable at its best, shows effect of individual imagination and an open mind.’ 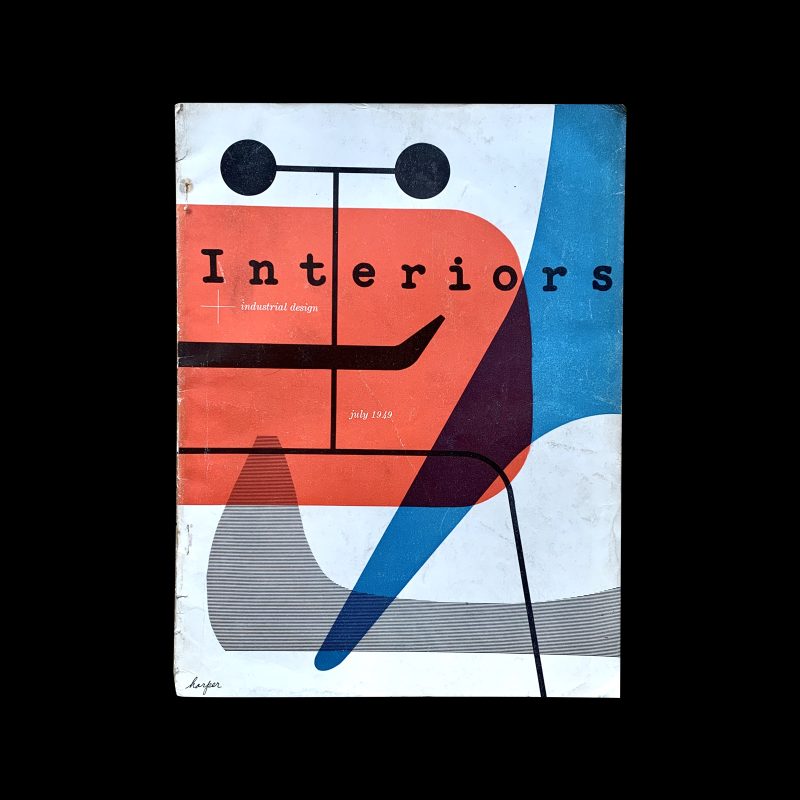 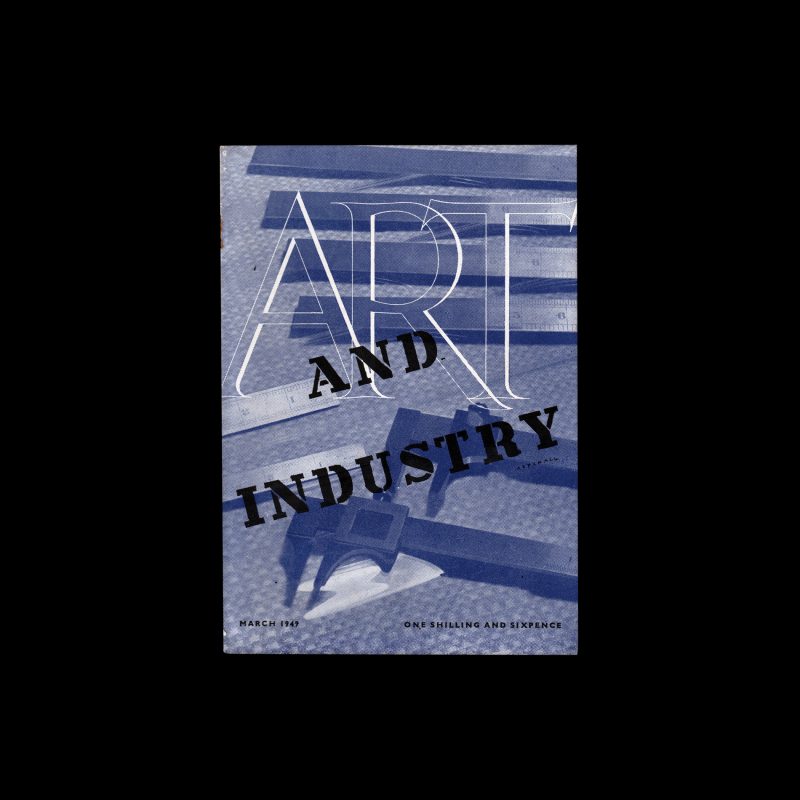 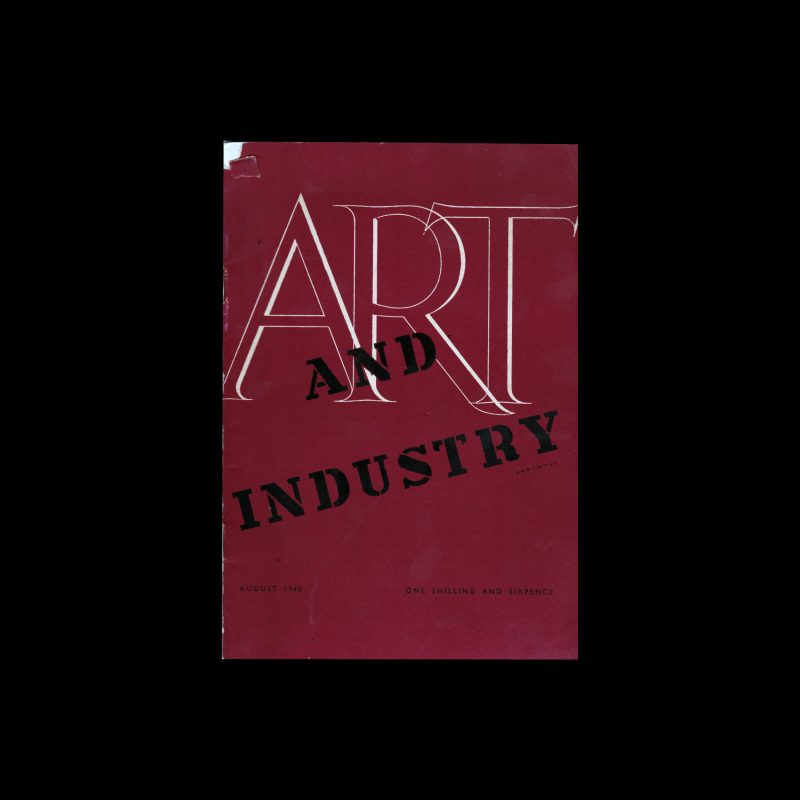 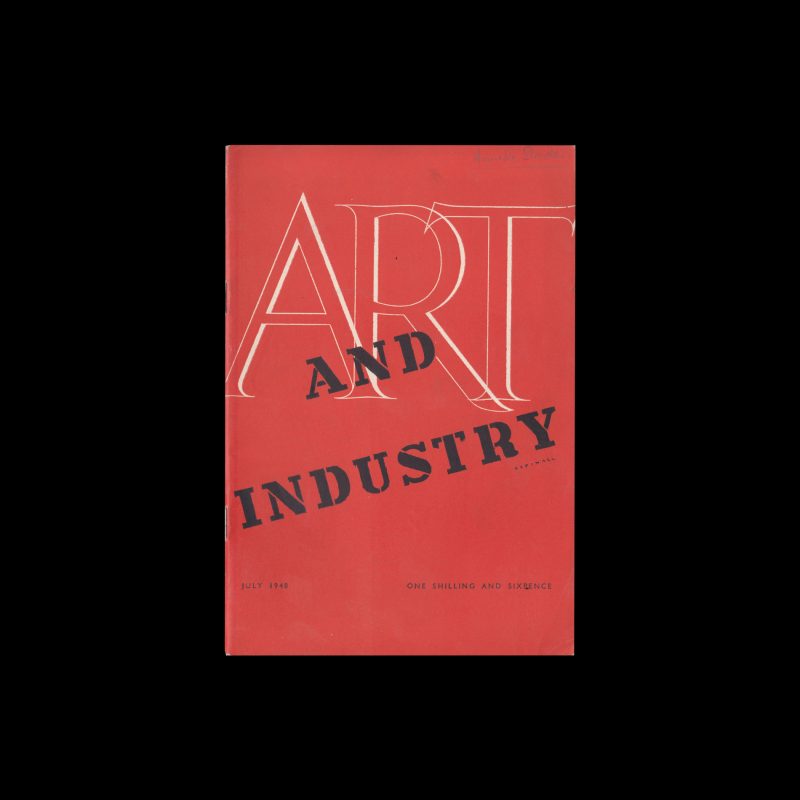 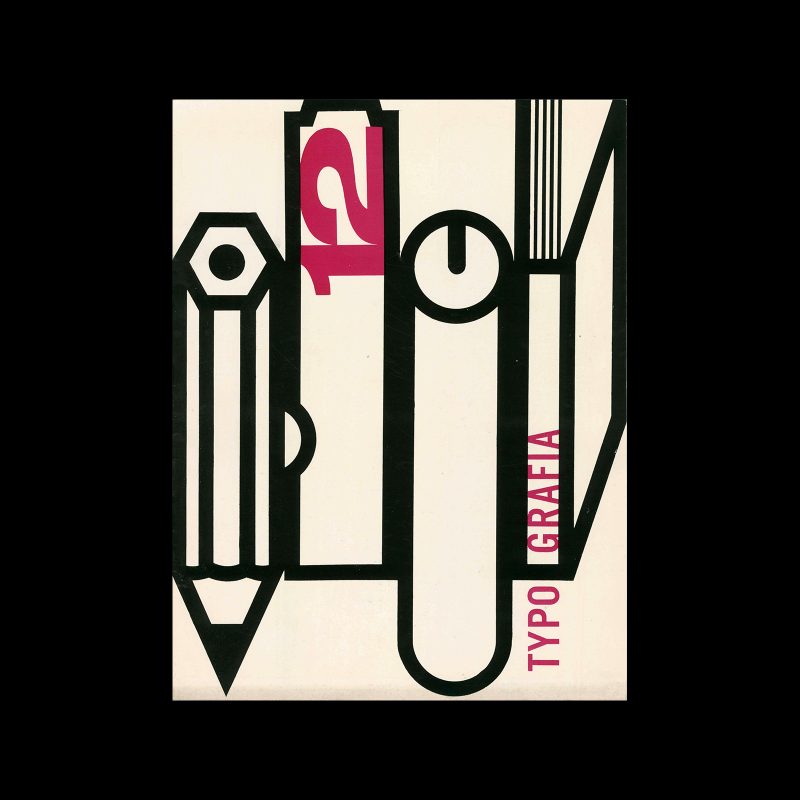 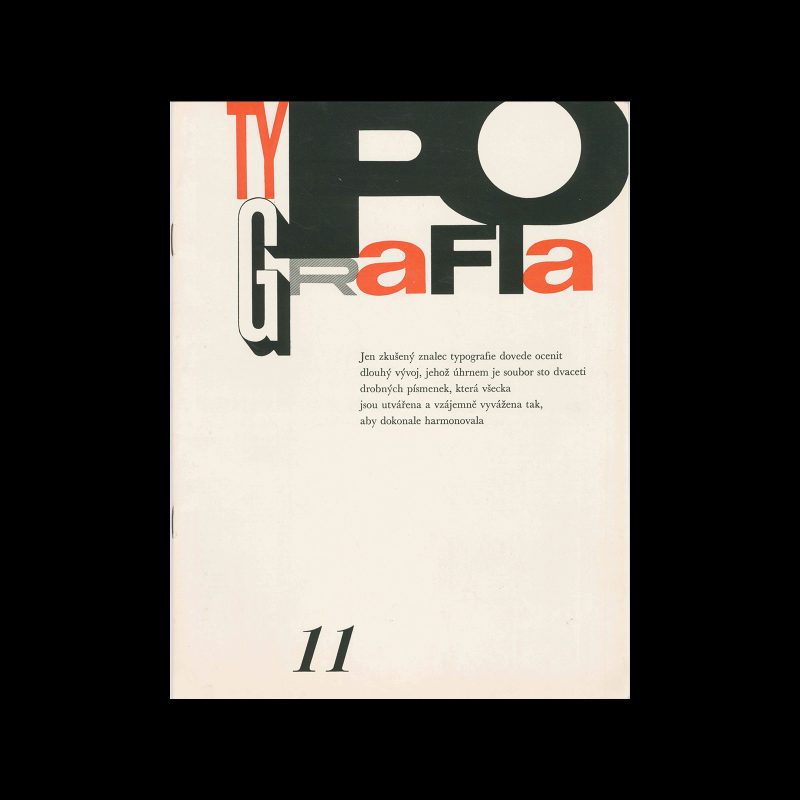 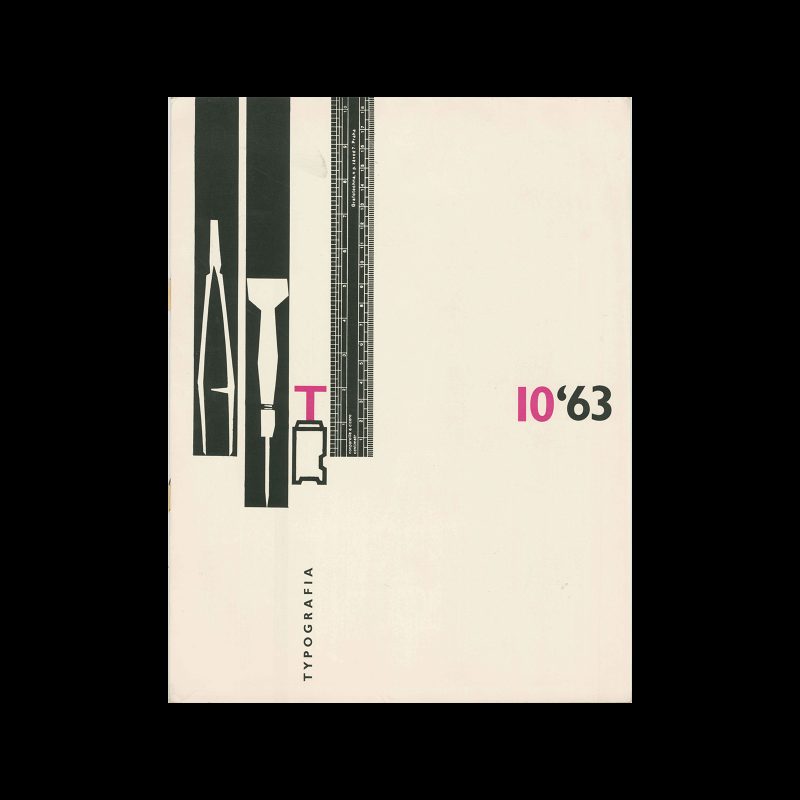 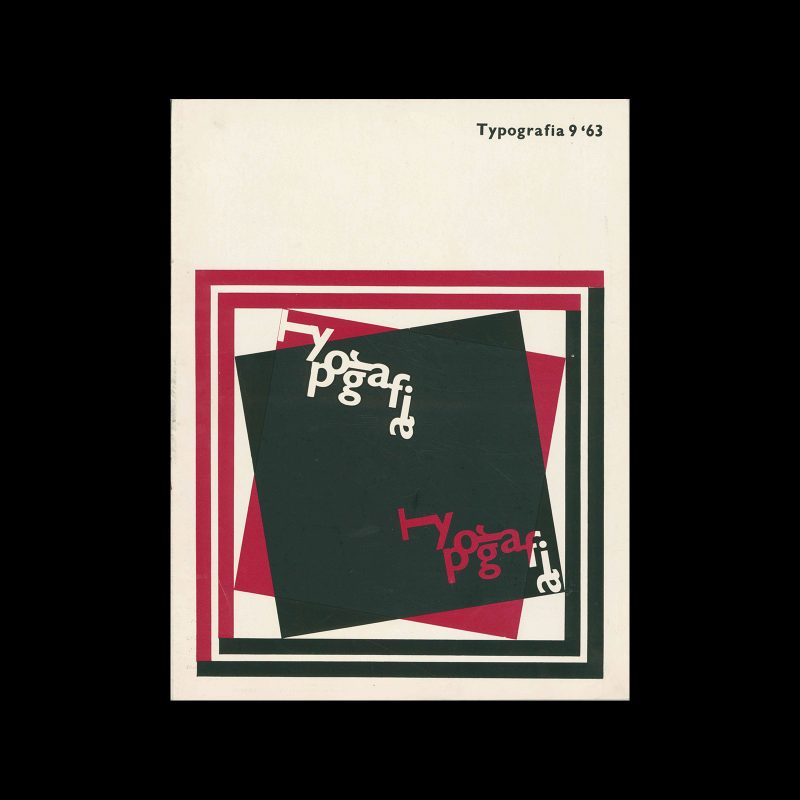