Paul Rand, one of the most acclaimed American designers is known for his iconic corporate identities, playful illustration and commercial art. Paul wrote the preface for Yusaku Kamekura’s book, Trademarks of the World, 1958.  He states his influence of Japanese art and design, trademarks as a universal language and his struggles with English grammar.

‘Like many westerners, my admiration for Japanese art and architecture has lead me to study the subject with enthusiasm. The influence of Japanese art on western art is a fact western designers and artists readily admit. That such great artists as Lautrec, Van Gogh and Gauguin were vitally affected by the Japanese print is common knowledge. In the case of Lautrec this influence is manifested not only in the simplicity, space concept and general composition of his work, but the artist’s very signature, in the form of a blazon, is evidence of his love for Japanese design.

In my own case Japanese painting, design and marks have perhaps had more influence on my work than any other single art form. And my study of Japanese art has not merely given me some understanding of oriental art but it has increased my understanding of modern western painting and design. This may appear a strange remark, but recall my days in grammar school when it was impossible for me to understand English grammar until I had studied a foreign language.

To many it would seem strange that the Japanese commercial artist should now be influenced by the west, the Bauhaus, western typography and western trademarks. Yet, on closer examination it is not at all strange. The Japanese artist has merely rediscovered something familiar, something he has always known, something having perhaps a slightly different physiognomy, but nevertheless an old friend. This is the Japanese way of thinking a simple, concentrated and direct language.

Because of this the Japanese artist is particularly well equipped to design trademarks. The trademark, being both form and substance, both idea as well as picture, is one of the most challenging problems for a designer- its solution must be of the utmost simplicity. The Japanese alphabet (ideographs) and Japanese family blazons are perfect models for trademarks as we know them today.

In commerce the trademark is a language understood by all. It can traverse national boundaries and is as intelligible to an American as it is to a Japanese. In its small way, the trademark demonstrates the possibilities not only of a universal language but, more important, of universal understanding.’

Paul Rand
Preface of Trademarks of the World, Yusaku Kamekura, 1958 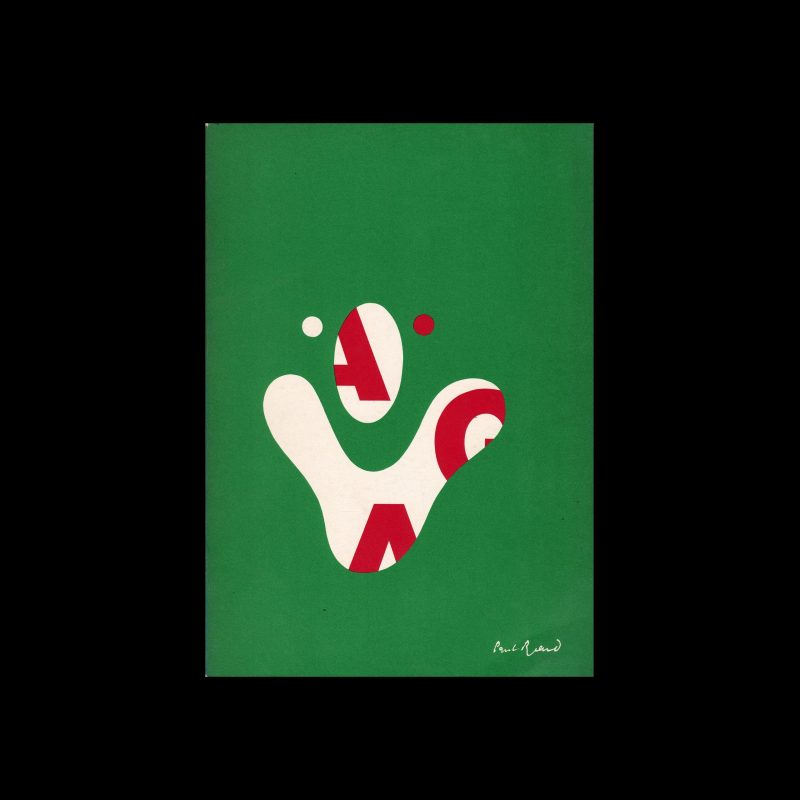 Journal of The American Institute of Graphic Arts, 6, 1969 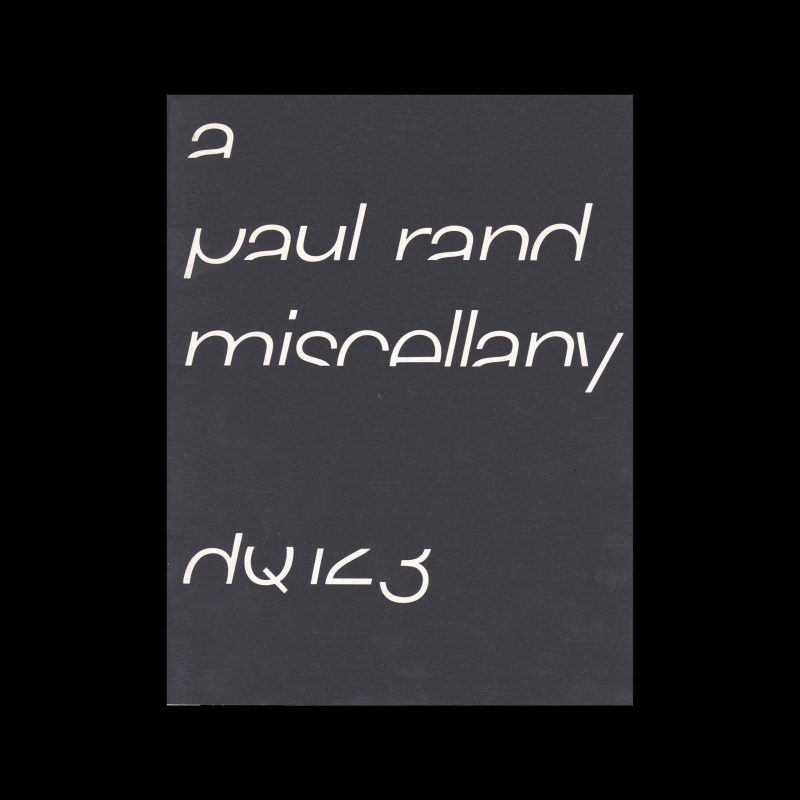 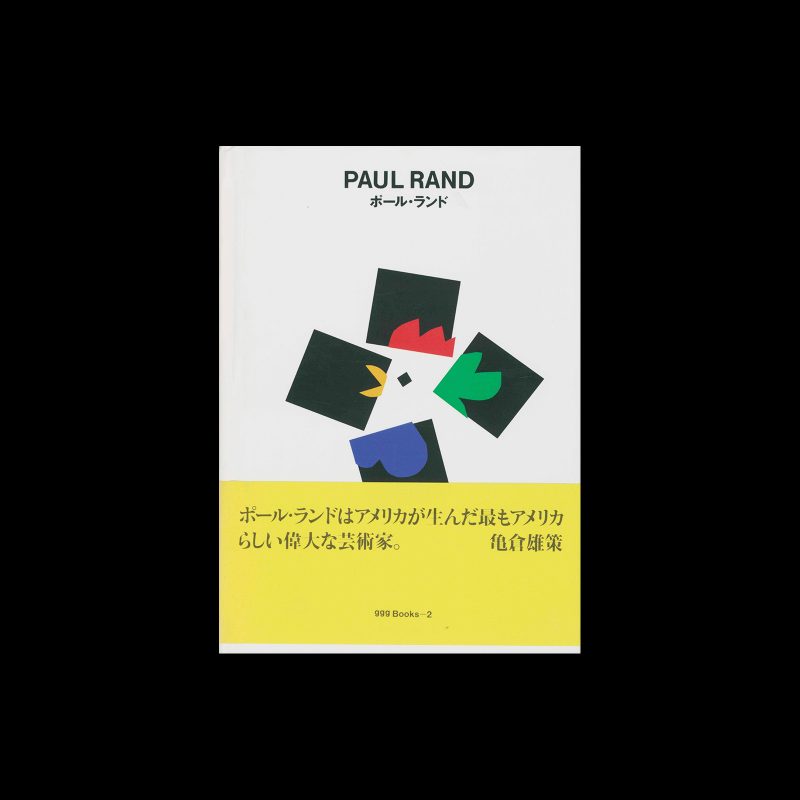 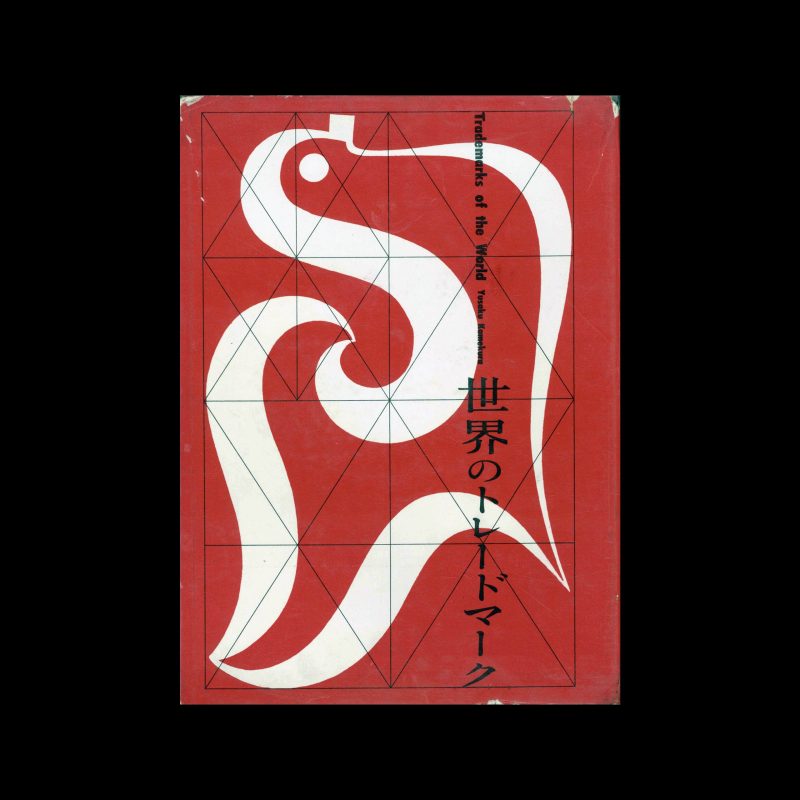 Trademarks of the World, Yusaku Kamekura, 1958 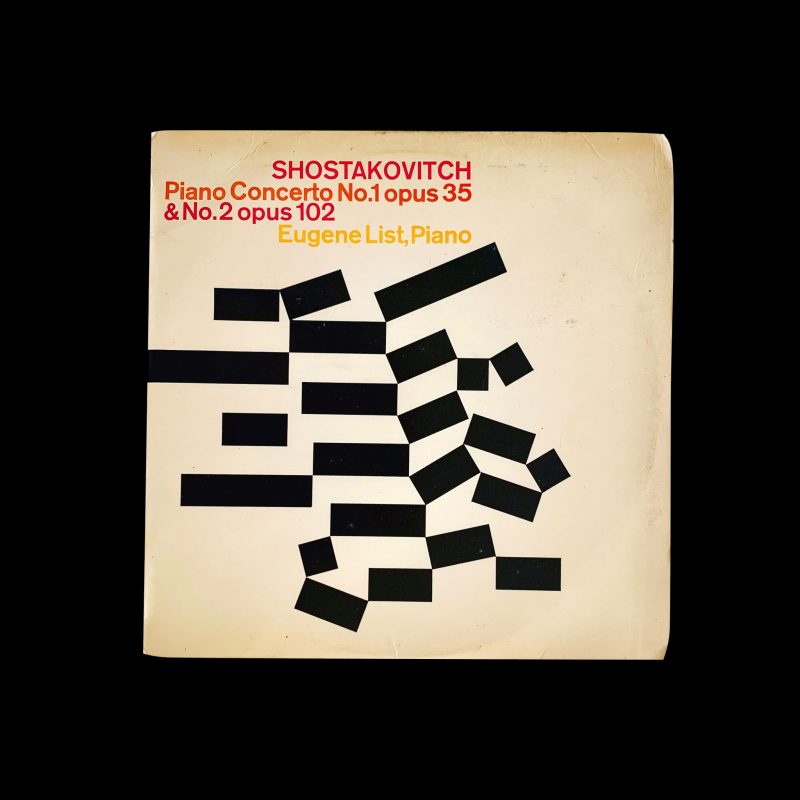 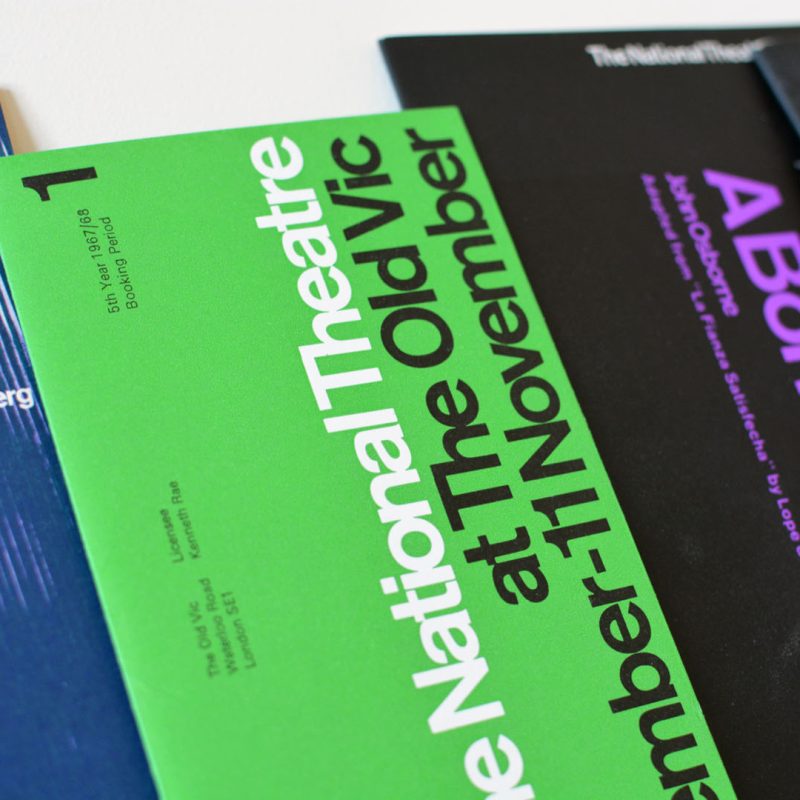 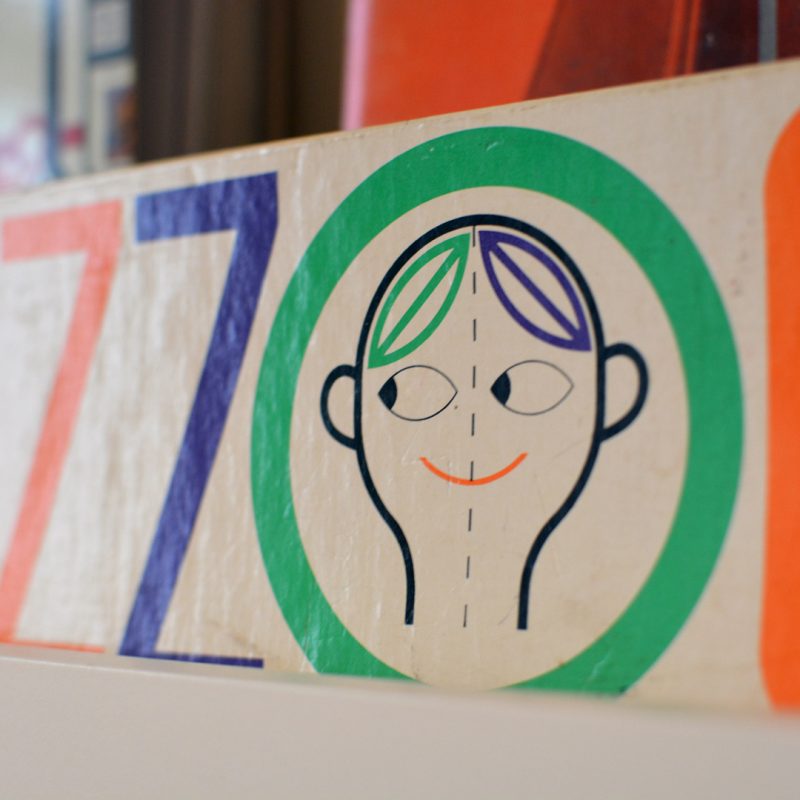 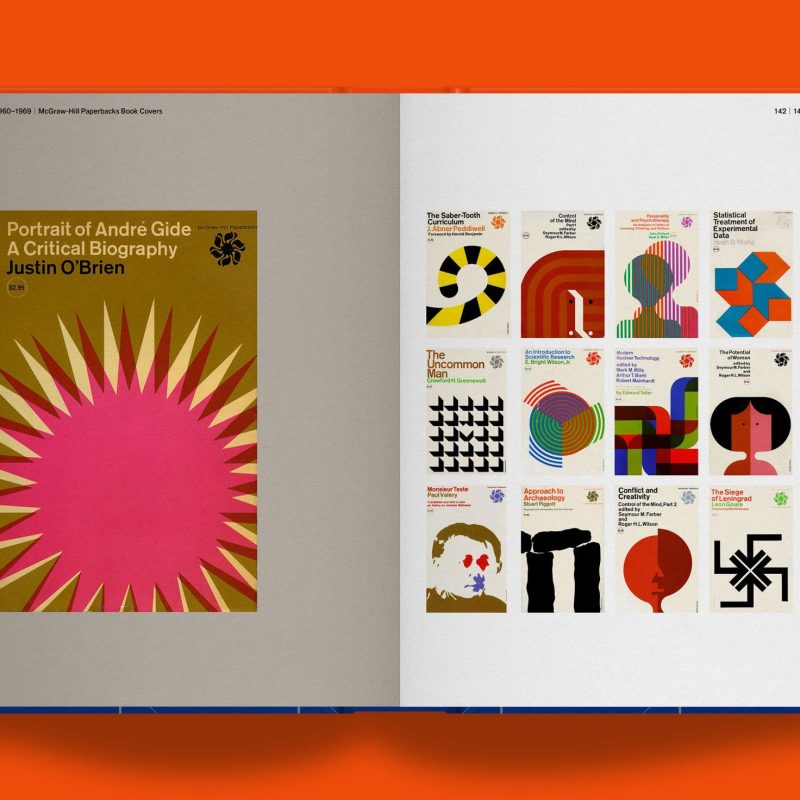