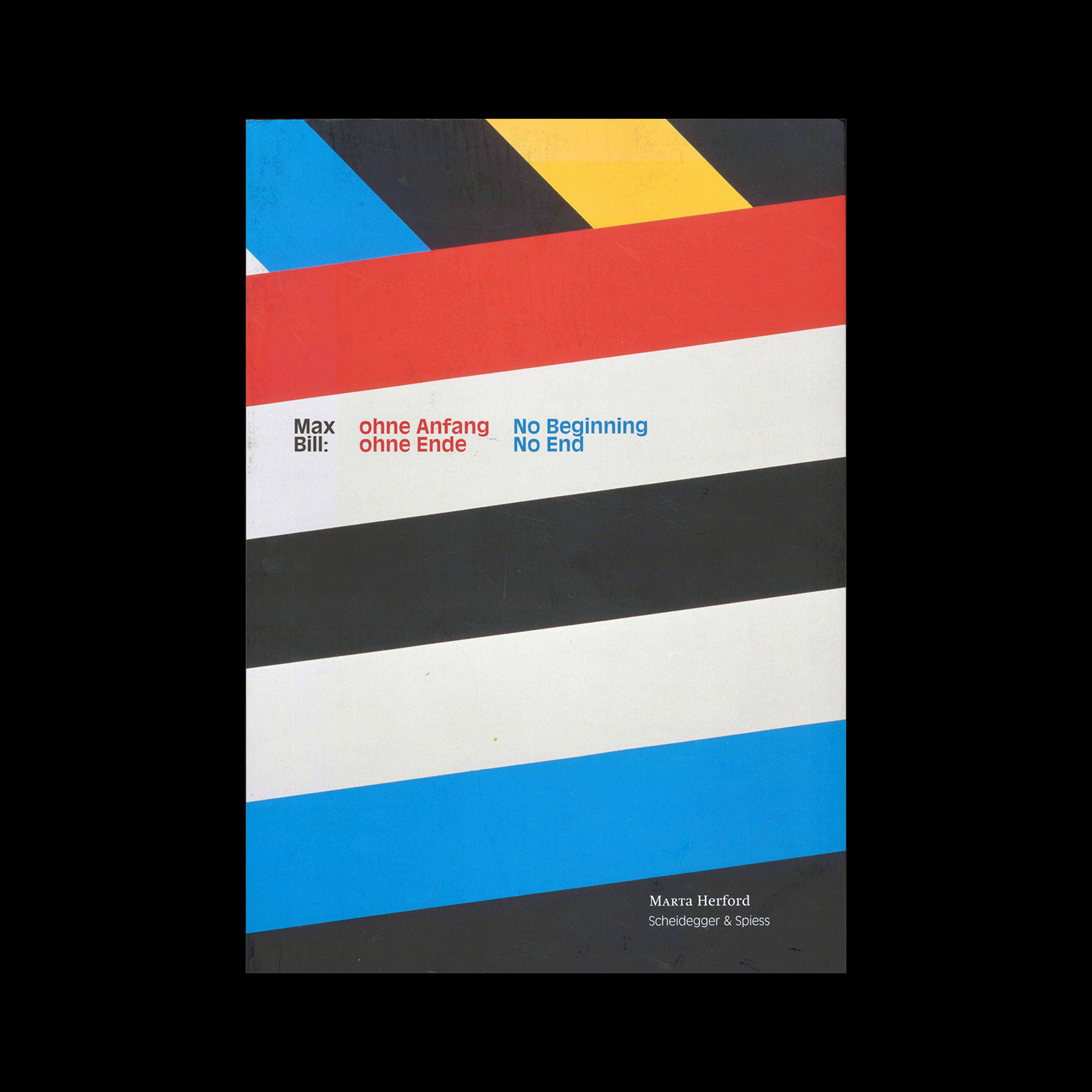 “Swiss artist, architect, designer, typographer, and theorist Max Bill (1908-94) was one of the most important exponents of concrete and constructive art and a key figure in the history of 20th-century European applied arts and design. Educated by such eminent teachers as Paul Klee, Wassily Kandinsky, and Walter Gropius at the Bauhaus in Dessau, Bill immediately displayed a genius for work in fields as diverse as painting, sculpture, architecture, typography and design from the outset of his career in the 1930s. In the 1950s, he teamed up with Inge Scholl and Otl Aicher to found the legendary Ulm College of Design in Ulm, of which he became the first director. In his work, Max Bill carried on the Bauhaus legacy, both as an artist and a teacher, and made a decisive and lasting contribution to 20th-century cultural life. The new edition of this authoritative and much sought-after monograph displays Bill’s wide-ranging work and sets him in the context of his cultural milieu by featuring works by his contemporaries, such as Kurt Schwitters, Wassily Kandinsky, and Donald Judd. Accompanying essays investigate Bill’s influence on other artists and the lasting importance of his oeuvre in the present. Text in English and German.” 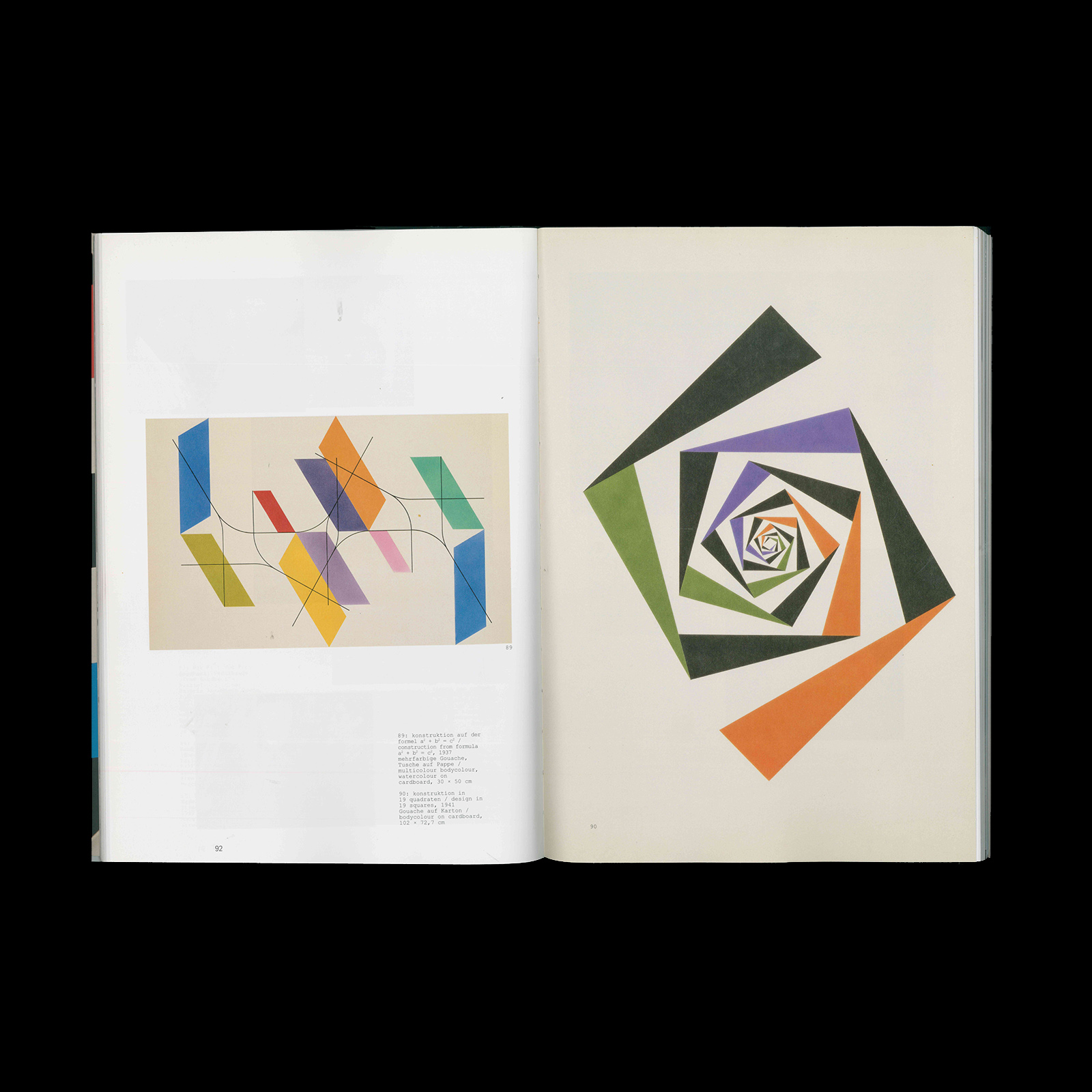 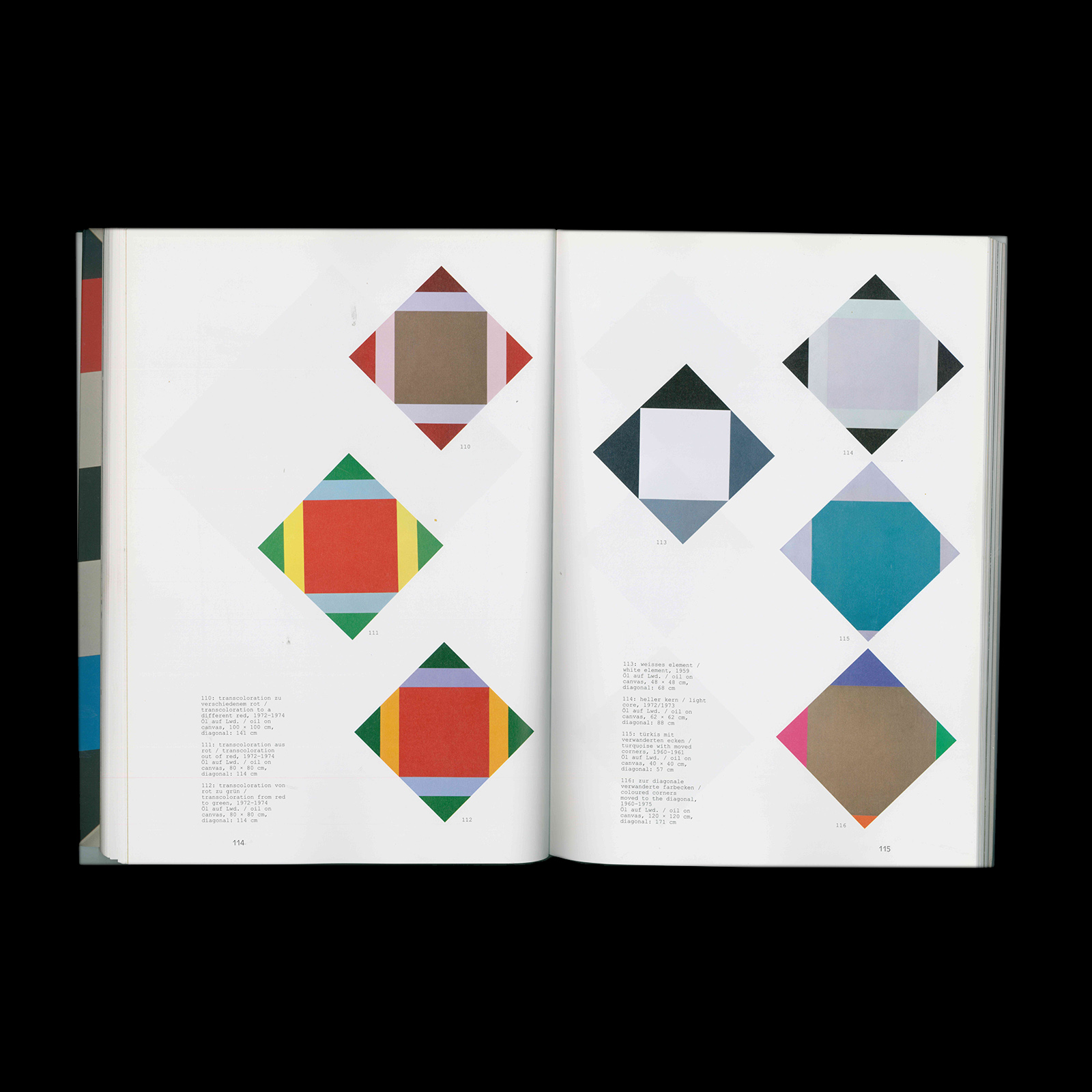 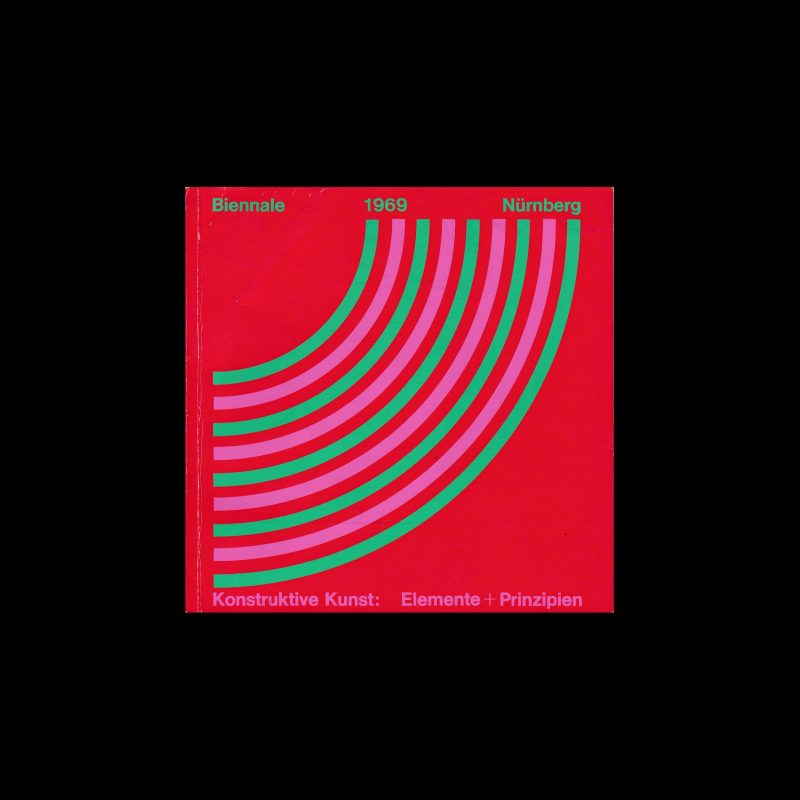 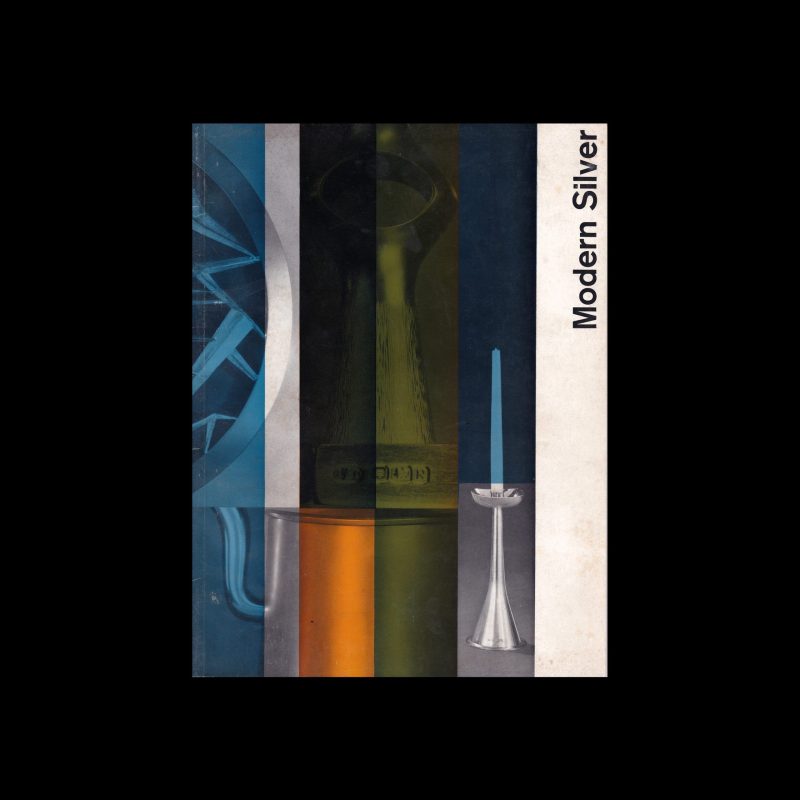